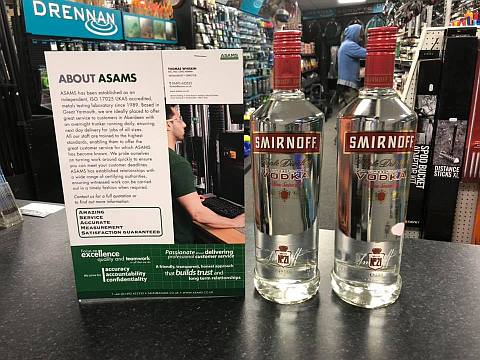 ASAMS Ltd were pleased to be able to donate 2 bottles of vodka to the annual Ernie Miller Memorial Fishing Match being held on Sunday 16th December 2018.

All the money and proceeds will be going towards Cancer Research and ASAMS is always on the lookout to giving for good causes!

We hope that all involved have a great day out! 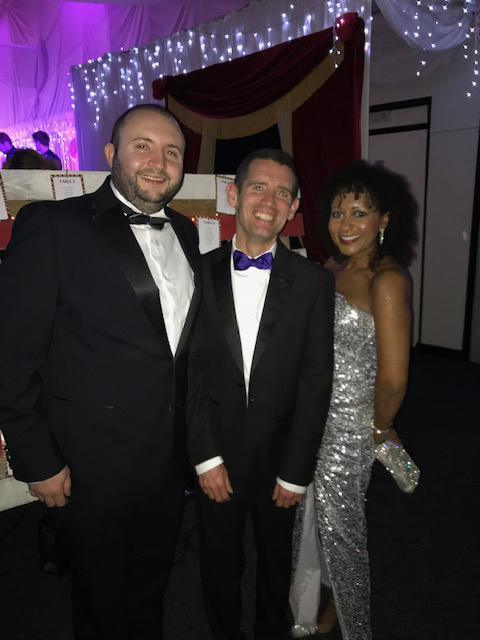 ASAMS Ltd were proud to be represented by Thomas Whiskin and Ziggy Cooke along with Rachel Blackburn from US2U Consulting at this year’s 20th Anniversary Ball as part of the company’s continued support of The Nelson’s Journey Charity.

Nelson’s Journey is an organisation based in Norfolk providing support for bereaved children and ASAMS were pleased to be supporting their organisation for 2018.

“It was a great night for all involved and ASAMS were proud to support Nelson’s Journey at brilliant events such as these. We look forward to more ways of supporting them!” – Tom Whiskin, Director and Metallurgist at ASAMS. 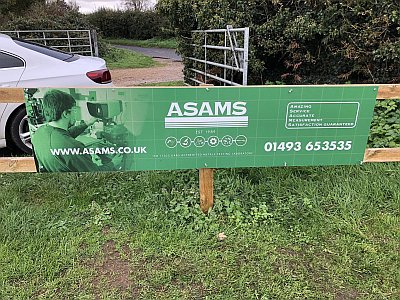 ASAMS are proud to support Norton Athletic FC for their 2018-2019 campaign. 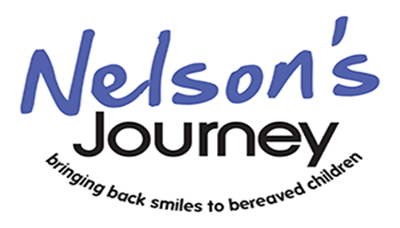 ASAMS are proud to support Nelson's Journey as our charity for 2018. They do great work supporting children and young people in Norfolk who have experienced the death of someone close to them. 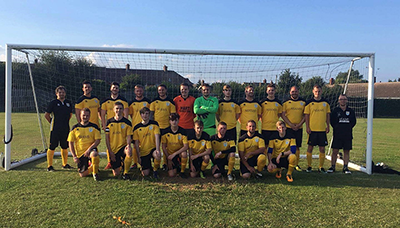 ASAMS are pleased to extended their sponsorship of East Coast FC for the 2017-2018 season.