As part of ASAMS continued commitment to reducing the company's environmental impact, ASAMS has purchased a new gas-powered forklift truck. This has replaced the old diesel forklift and will significantly reduce the carbon footprint of the company. The forklift is regularly used to transport heavy test coupons into the machine shop for testing.

The benefits of using gas powered over diesel can be seen in its lower carbon emissions as it burns cleanly with fewer harmful bi-products such as sulphur, lead and soot.

Studies have shown that LPG forklifts reduce NOx emissions by 95% compared to their diesel counterparts.

LPG also produces less PM10 particles, which have been linked to respiratory problems such as asthma.

Gas powered forklifts are much quieter than diesel forklifts which leads to less noise pollution.

The whole team would again like to thank the Small Grant Scheme and LEP for providing the grant which aided in the purchase of the new forklift. 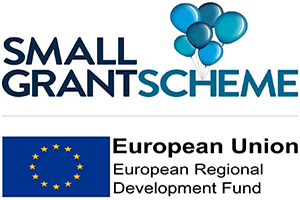 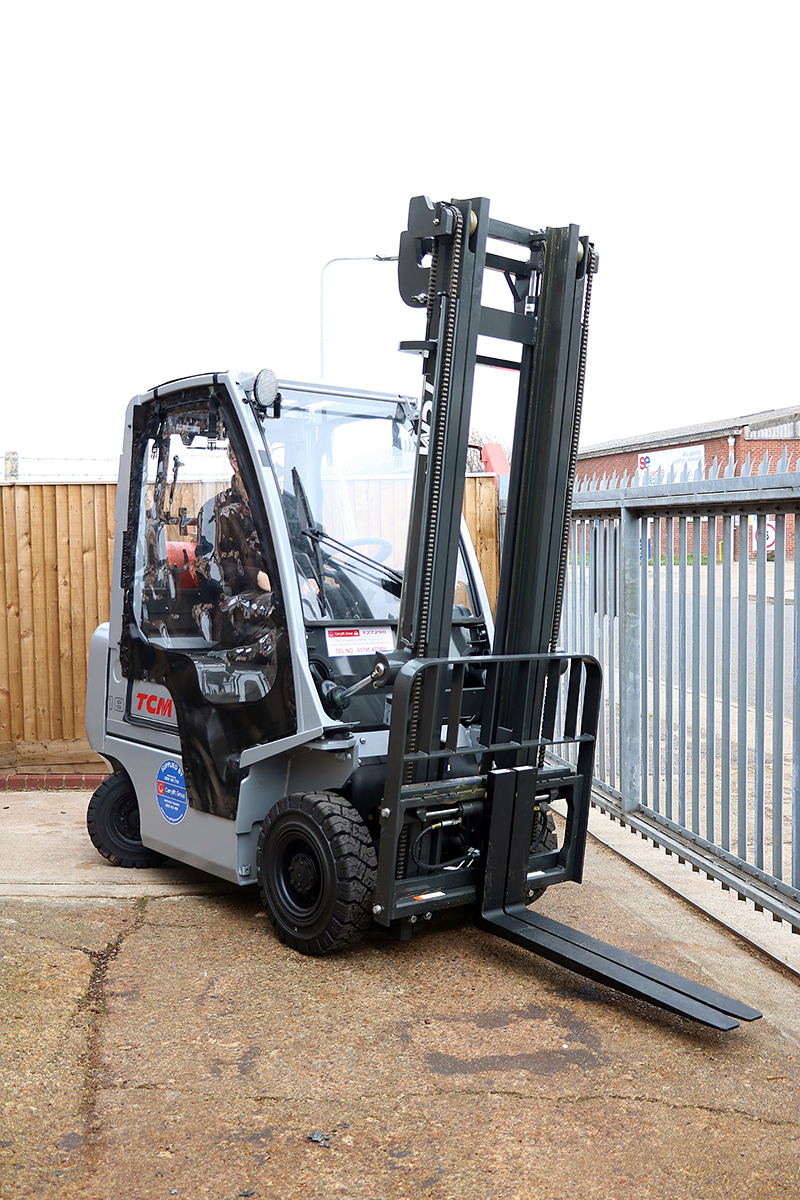